SERVING ALL OF UTAH 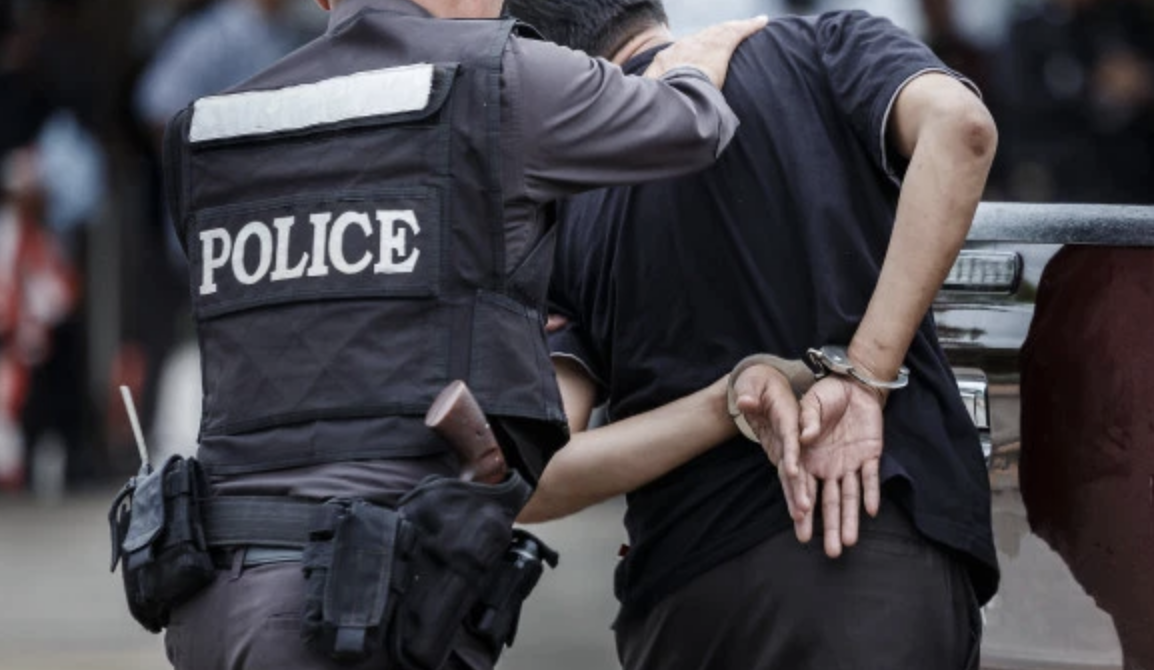 PENALTY FOR BURGLARY IN UTAH

Being charged with burglary in the state of Utah is considered to be a crime of theft, but burglary differs in that the taking of someone’s personal property does not actually need to occur to be convicted of the offense. In fact, according to §76-6-202 of the Utah Criminal Code, burglary is simply considered to be entering unlawfully into a build with felonious intentions. This could mean that the defendant had the intent to commit a theft, an assault, sexual battery, lewdness or any other felony. Due to this, it is tried as a third-degree felony, unless the building in which the burglary occurred was inside the home of another.

UTAH CRIMINAL DEFENSE LAWYERS
There are two main elements to any burglary case that must be proven for a defendant to be convicted – intent and consent. It is important that your lawyer look at these elements for the foundation of your defense. For example,

If you did not have the intentions to commit a felonious act, then the burglary case falls flat.

This can be a murky area of the law – especially if the crime was never actually committed and can be a strong foundation for a defense to rest one. Similarly, if it can be proved that the owner of the property invited you into your home or if you were entering onto property or into the building of which you were the owner, the charges could be dismissed.

When the police are called to the scene of a domestic dispute, it is not uncommon for an arrest to be made. Even if the alleged victim decides at a later point that he or she does not want to press charges, it is no longer in their hands. Domestic violence Utah laws are complex and dangerous for the accused. In these situations, a criminal defense lawyer will play an extremely important role in protecting your rights.