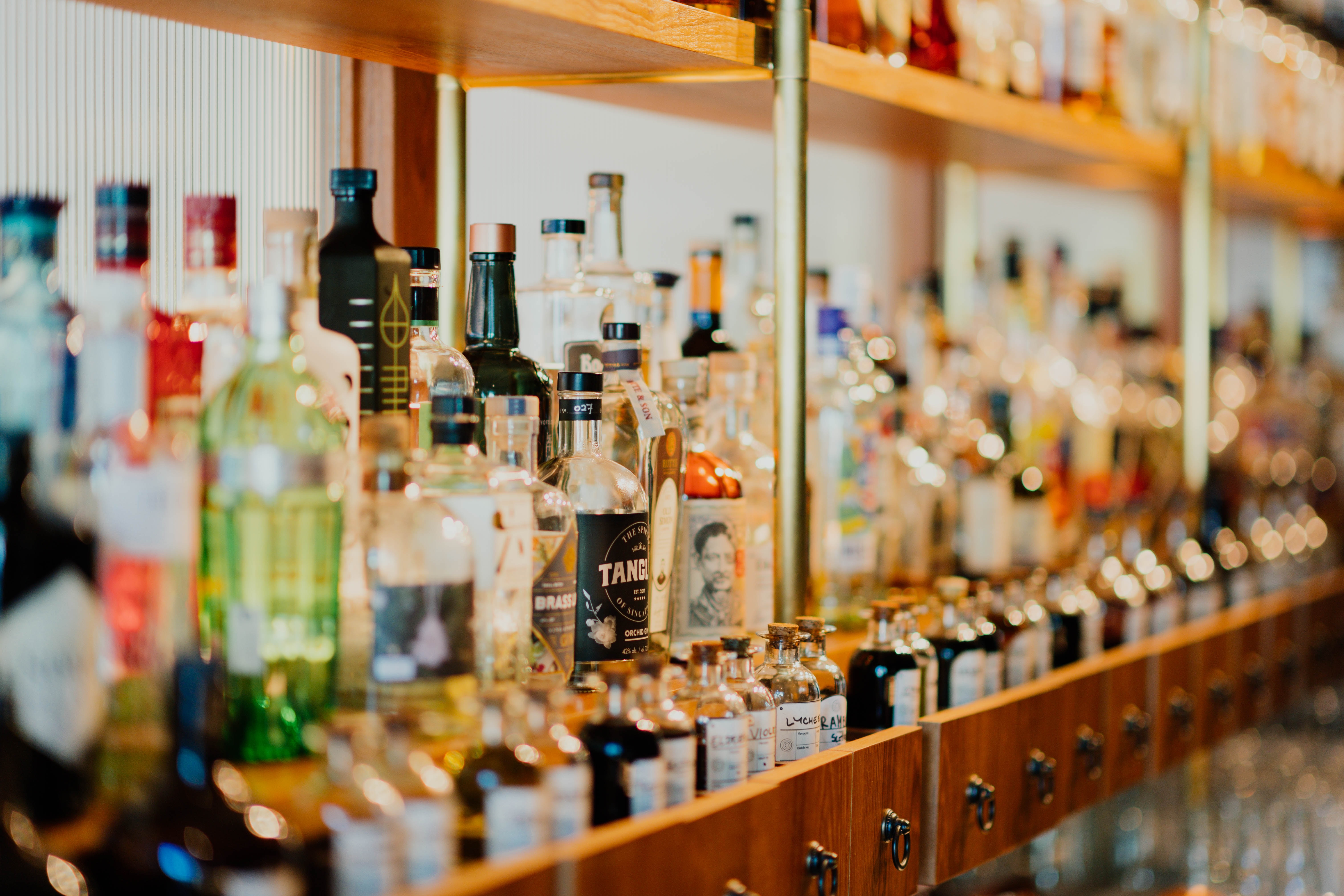 Americans are patriotic, and they like to celebrate, which is unmistakeable on Independence Day. But behind the bright festivities lies a dark trend: July is the deadliest month for DUI-related deaths, according to the National Highway Traffic Safety Administration. The Fourth of July and the weekend that follows are major contributors.

In 2017, the NHTSA estimates 10,874 people were killed in alcohol-related crashes where at least one driver had a Blood Alcohol Concentration (BAC) of 0.08% — the legal limit. A majority of the drivers who were killed in DUI crashes died in the month of July. In Utah, 12% of alcohol-impaired drivers were involved in fatal crashes in 2017, according to the NHTSA.

The Effects of Alcohol

A DUI can result in life-altering consequences like jail time, fines or loss of vehicle insurance. If convicted of a felony or Class A misdemeanor, you’ll be required to give a DNA sample which will be accessible in a law enforcement database for the rest of your life.

If you plan to drink this 4th of July, consider celebrating at home, using public transportation, ride-sharing or having a designated driver. If you find yourself in trouble with the law, Rocky Mountain Defenders can help you. Our firm focuses heavily on DUI defense and has decades of experience defending cases throughout the state of Utah.